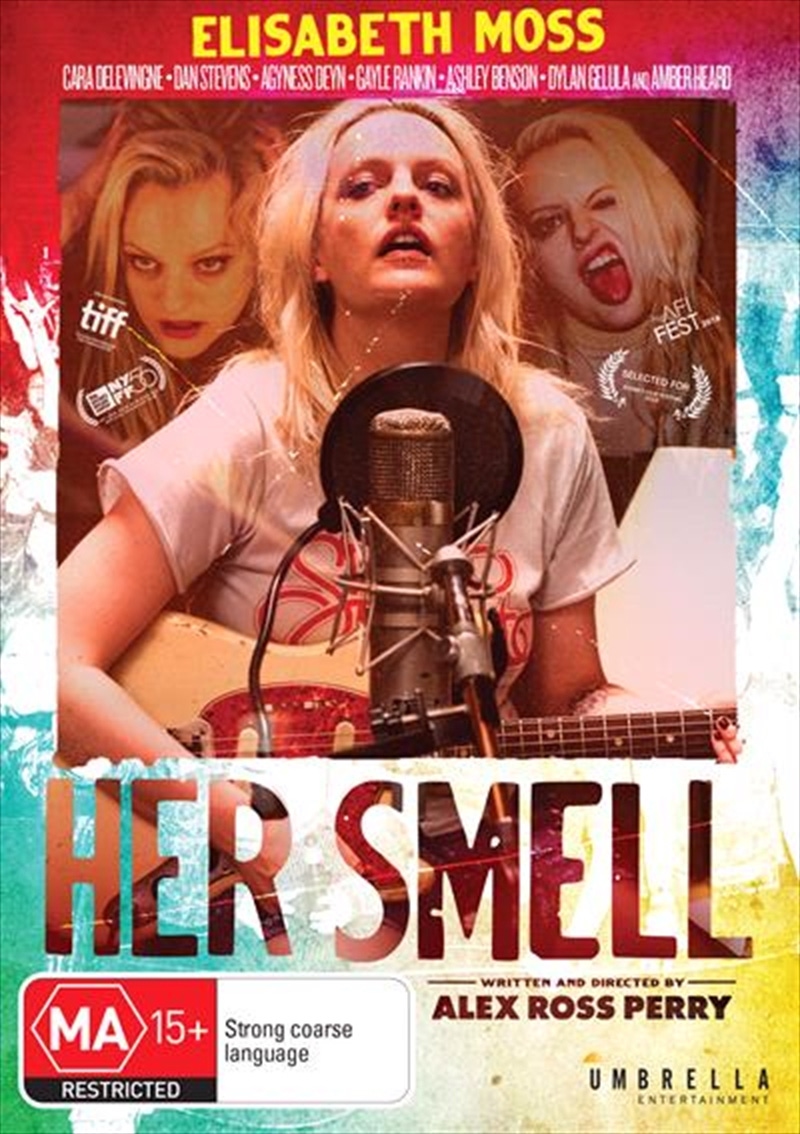 4 interest free payments of $4.31
No refunds for Change of Mind for this item provided by third-party sellers

Becky Something (Elisabeth Moss, The Handmaid's Tale) is a manically destructive punk rock star and leader of the seminal all-female rock band Something She, who pushes her relationships with bandmates, family and followers to the limit as she wages a years-long war against sobriety, while attempting to re-engage the creativity that had once led her band to massive crossover success.When a new, younger band called The Akergirls, led by Cassie (Cara Delevingne, Suicide Squad) bursts onto the scene, Becky becomes their mentor. With added responsibility and watching her former friend Zelda E. Zekial (Amber Heard, Aquaman) rise to celebrity megastardom while her career falters, Becky falls deeper into her downward spiral, losing all ties with those she cares about most, including her young daughter and estranged husband, Danny (Dan Stevens, Downton Abbey).It is only when she hits rock bottom that she finds her path to true redemption. She must rediscover her voice and take control of her life to be the woman she was always meant to be, both for her daughter and for herself.