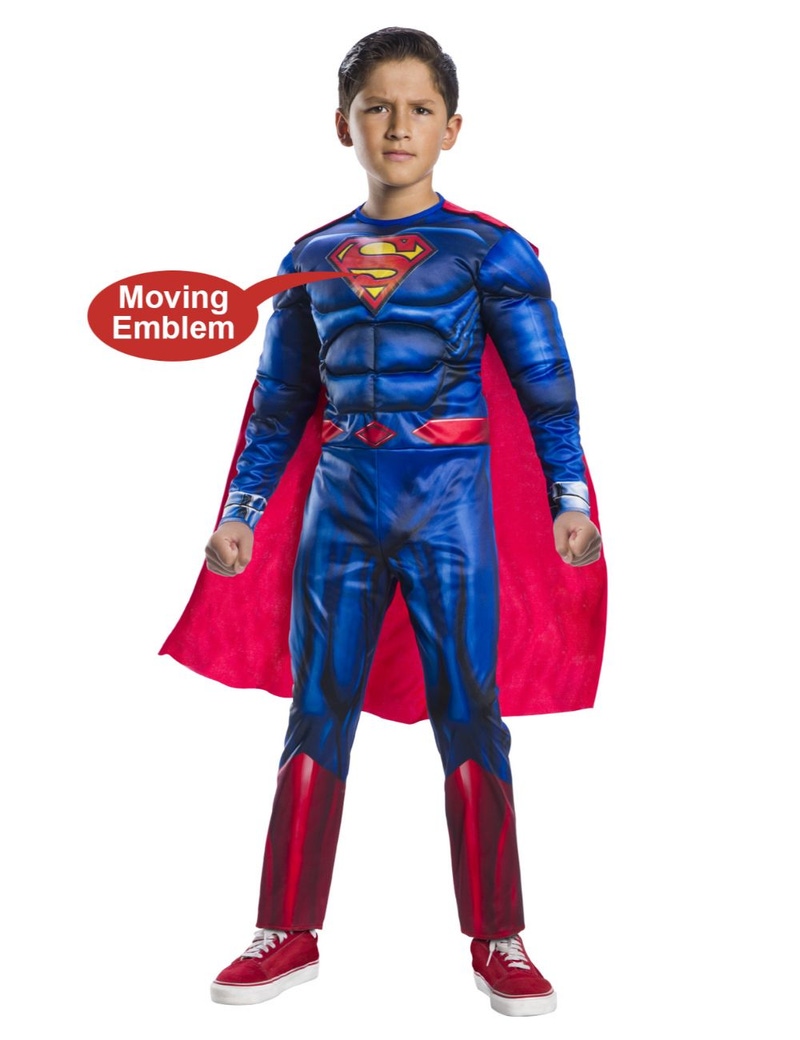 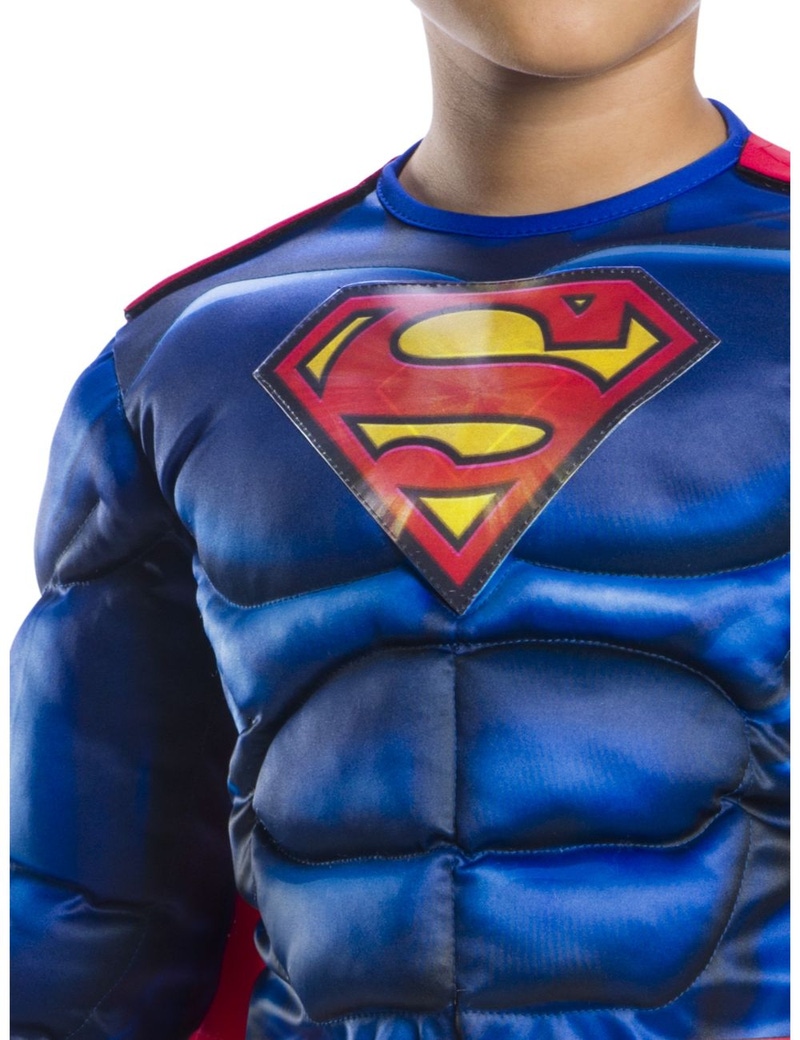 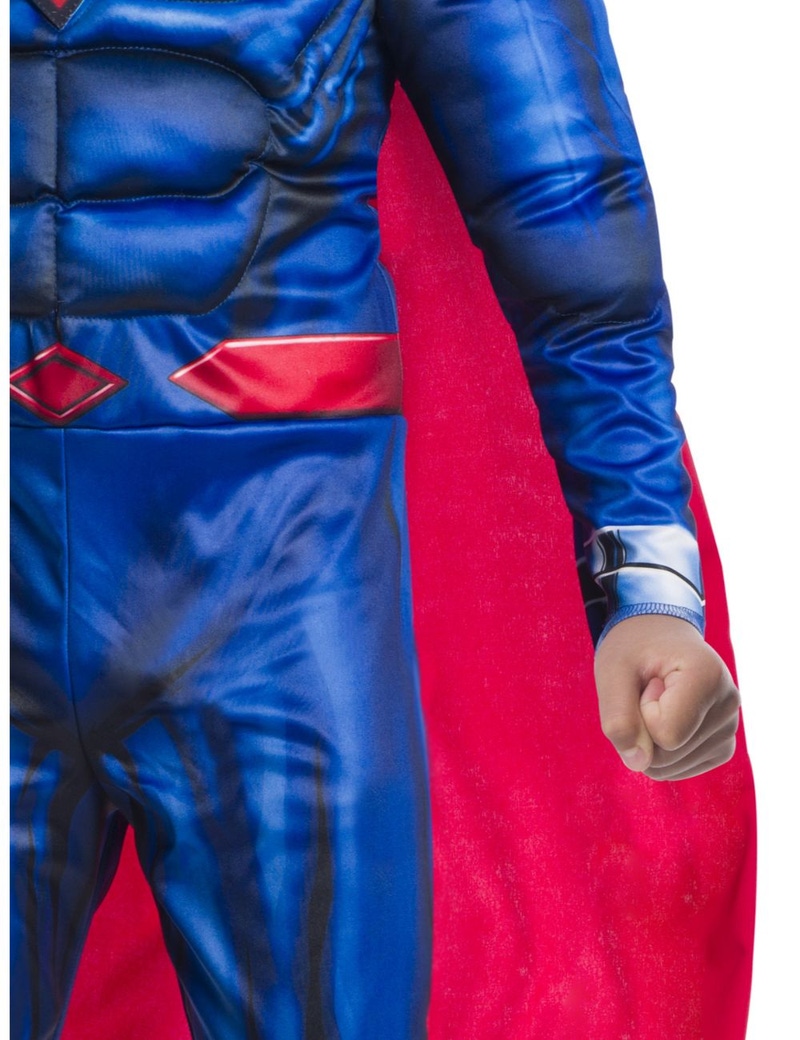 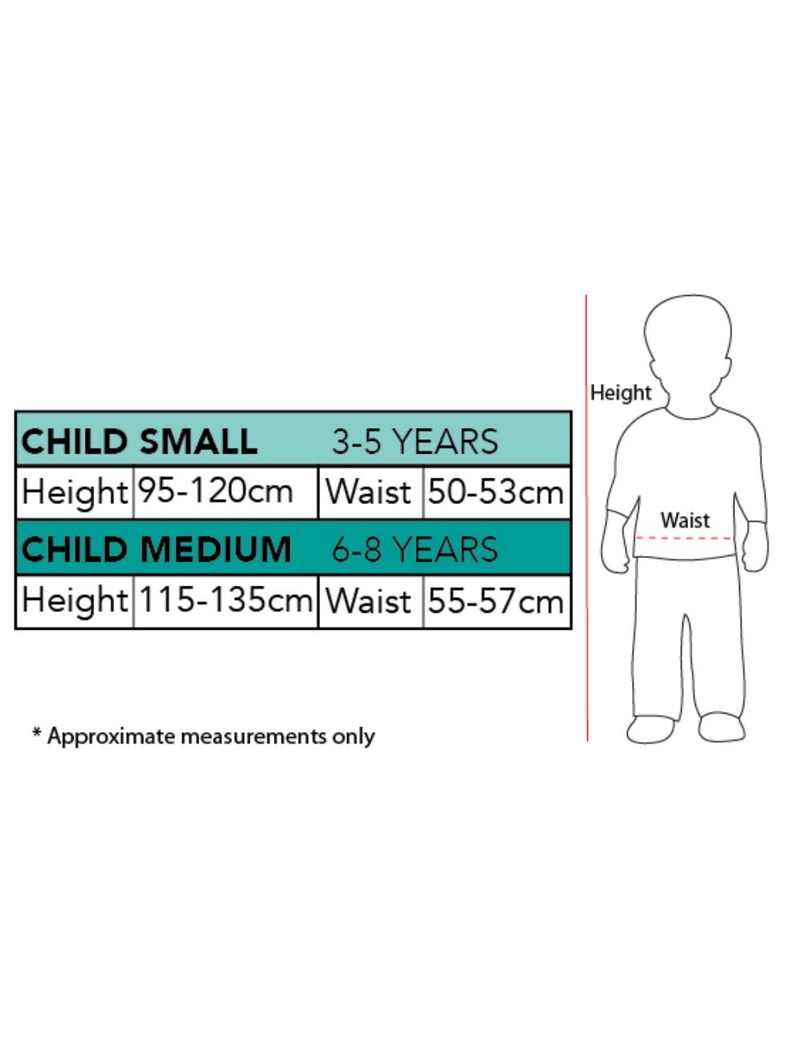 4 interest free payments of $12.95
No refunds for Change of Mind for this item provided by third-party sellers

Clark Kent, the mild-mannered Journalist for the daily paper "The Metropolis" changes into the famous DC Comics superhero Superman, whenever danger prevails. Swapping the glasses for a cape, he takes on the villains of his town, like Lex Luther. Born Kal-El from the planet Krypton he boasts super-natural abilities including strength, speed, hearing, the ability to fly and X-Ray vision. While stealthily trying to maintain his cover as a reporter, Clark has a deep love interest in his colleague Lois Lane, the only person to learn of his true identity. Superman has appeared in many DC Comic books, TV series and movies. Warner Bros blockbuster movies include Superman (1978) played by Christopher Reeve, Superman Returns (2006), Man Of Steel (2013) starring Henry Caville, Batman Vs Superman: Dawn of Justice (2016) and Justice League (2017). He is the ultimate superhero!