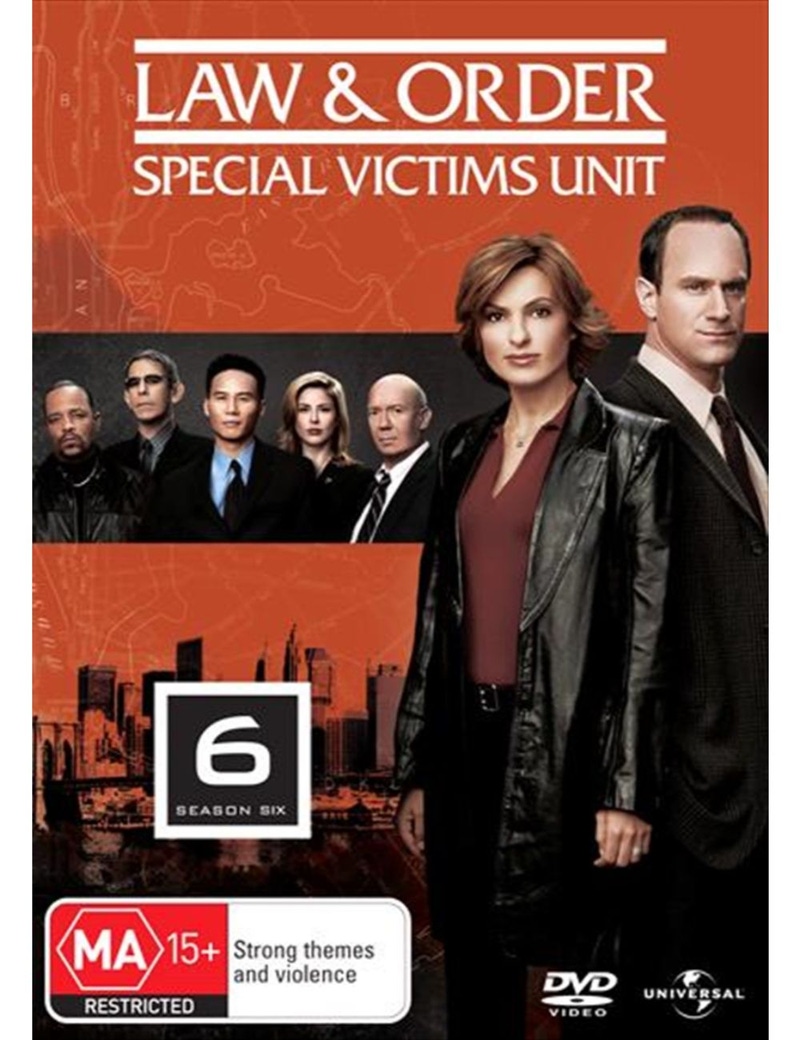 Where Risks are Taken