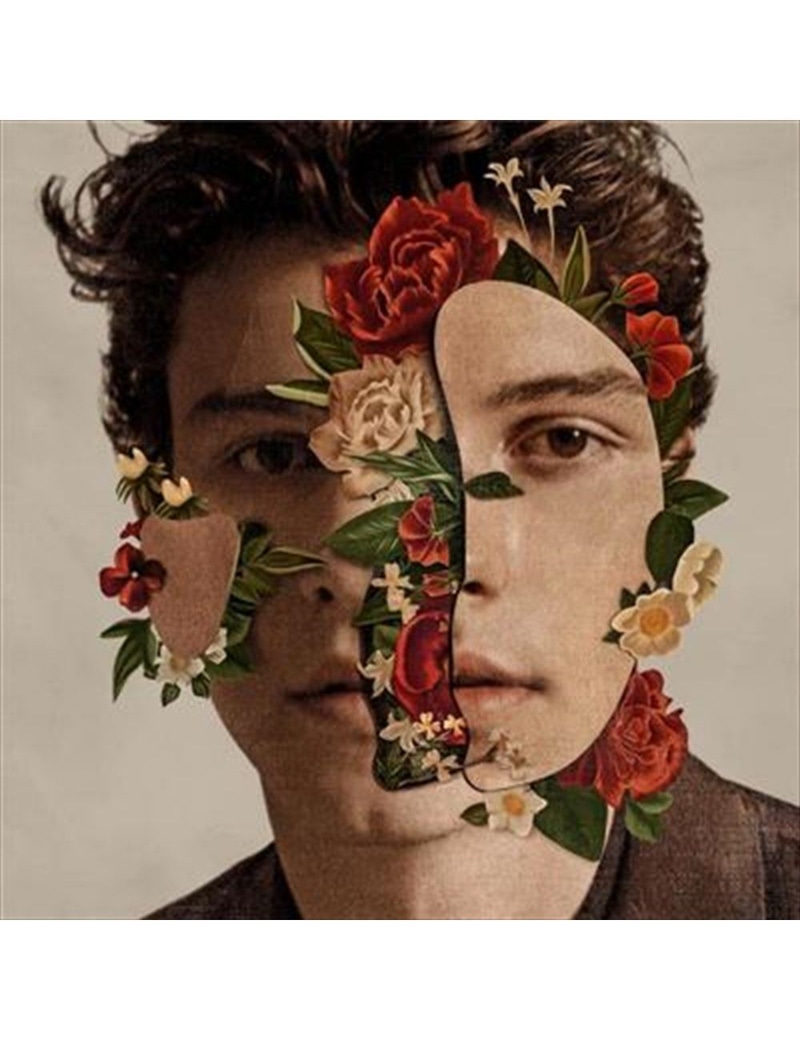 I used to think Shawn Mendes was a little overrated. The main words to notice in that sentence is “used to” because over the past year and a half he has matured as a singer, a songwriter and has impressed with his raw growth. His self titled third studio album is by far his strongest collection of material yet because it showcases just how far he has actually come.

Lead single and opening track ‘In My Blood’ introduces the transformation with a bigger pop rock production that hears him holding onto his raw roots while injecting an arena ready Kings Of Leon inspired sound. ‘Lost In Japan’, ‘Nervous’ and ‘Particular Taste’ add a groovier synth production before the sassy ‘Queen’ hears him confronting a girl who is leading him on. He didn’t hold back at all and its this candid honesty that makes the record stand out.

On ‘In My Blood’ he tackles the constant battle of anxiety, on the Khalid collaboration ‘Youth’ he explores not being able to take that youth feeling away from someone after a tragedy occurs and on ‘Where Were You In The Morning’ he looks at hook up culture. He keeps the conversation open throughout the record and explores his relationships with some beautiful and honest tracks like ‘Fallin All In You’, ‘Perfectly Wrong’, ‘Why’ and the heart breaking ‘Because I Had You’. But it’s the Julia Michaels collaboration ‘Like To Be You’ which screams future hit.

The duet hears them explaining a relationship where they are stuck in the middle and don’t know where to go because they keep going in circles. It’s another example of the pure honesty this album embodies and there really is something for everyone on it. This album also hears Mendes leaving out pro-nouns from his lyrics to pay respect to fellow songwriter Teddy Geiger who worked on this record with him and recently came out as transgender.

His vocals are stronger than ever before and hears him finding strength in his vulnerabilities. This album is bigger than anything he’s done before and will hear him winning over a whole new legion of fans because not only are these songs catchy they are also heartfelt, honest and beautiful
See more from Thomas on his website