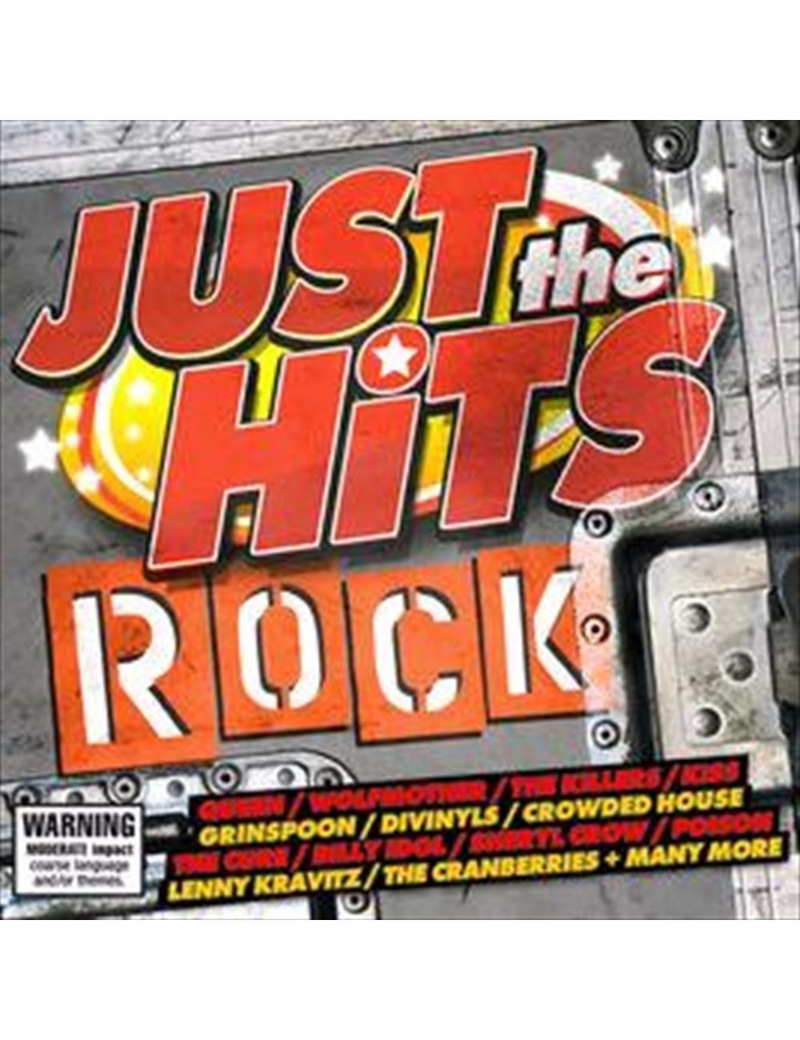 4 interest free payments of $4.31
No refunds for Change of Mind for this item provided by third-party sellers

Just The Hits is back and bigger than ever!!

Following on from the success of Just The Hits 80s and Just The Hits 90s, it was only right we covered off some rock classics, in a jam packed two album set!

If you want the hits, then Just The Hits Rock is the album for you!!